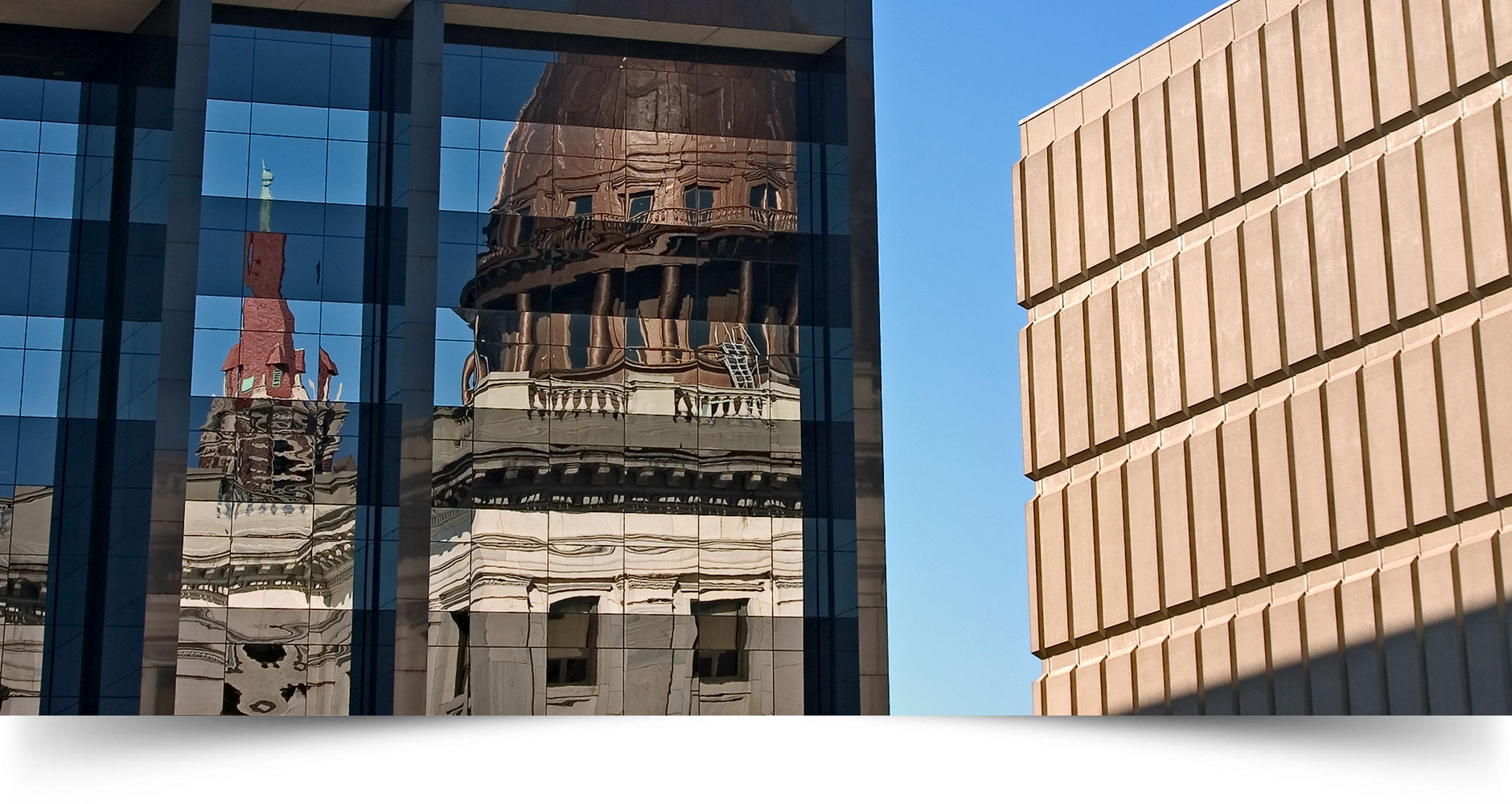 A lifetime of service and experience in New Jersey public affairs

Hamilton Public Affairs is a New Jersey public policy and advocacy group that offers strategic counsel, lobbying and communications expertise forged by years of service in government and the private sector.

Founded by Dennis Marco, HPA-NJ combines in-depth knowledge of the policy process with the acumen to develop and execute winning strategies and lasting solutions.

With an experienced team of trusted colleagues, we can offer ancillary support in the areas of public relations and issues-advertising. 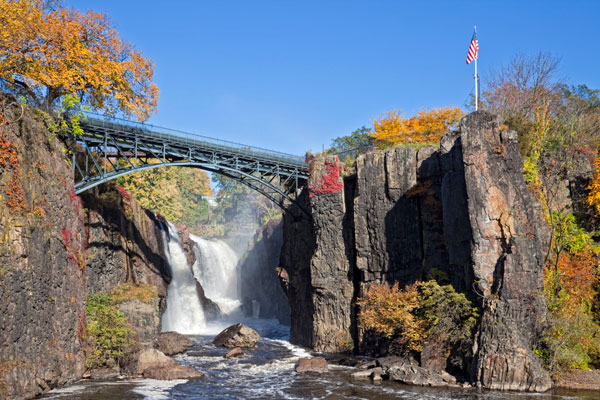 A New Jersey native who grew up in Paterson, graduated from William Paterson College and went to work for U.S. Senator Bill Bradley as a special assistant, Mr. Marco’s career has led him to increasingly challenging roles in public affairs.

Over the course of his career, he has served as Director of Marketing of the Teleport, Port Authority of New York and New Jersey; Director of Public Affairs for Hartz Mountain Industries; Deputy Commissioner of the N.J. Department of Commerce and Economic Development; and Vice President of External Affairs and Corporate Communications for Horizon Blue Cross Blue Shield of New Jersey.

Between 1991 and 2002 at Horizon, Mr. Marco was responsible for federal and state legislative activities, public relations, brand identity and directing strategic support for various product marketing divisions. He has served as a representative to the Health Insurance Association of America, American Association of Health Plans and the national Blue Cross Blue Shield Association.

Prior to that, he served as Deputy Commissioner of the New Jersey Department of Commerce and Economic Development. He managed a $12 million budget and administrative staff and directed the consolidation and reorganization of three departments: Commerce, Banking and Insurance. He served as chair of the governor’s Task Force on Government Regulation and co-chair of the Advertising Selection Committee for the Division of Travel and Tourism.

Mr. Marco has served on the local and national boards of the Leukemia and Lymphoma Society and the American Diabetes Association. He earned his master’s degree in urban affairs and policy analysis from the New School for Social Research and his bachelor’s degree in political science from William Paterson University.

Learn more about our clients

Prior Clients, Companies and Affiliations 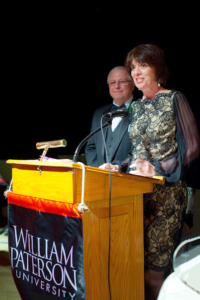 The William Paterson University Foundation honored Dennis Marco with its Distinguished Alumnus Legacy Award, at its 22nd annual Legacy Award Gala on April 27, 2012, at The Villa at Mountain Lakes.

The Legacy Award Gala supports the University’s mission while it honors and celebrates those who have championed its efforts, according to Pamela  Ferguson, vice president for institutional advancement and president of the  William Paterson University Foundation.